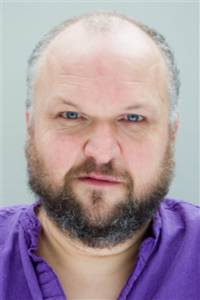 An Audience with Henry VIII

A one man play, shortly to be published by PenSup Publishing

His Majesty does not have syphilis. He wants to make that quite clear and as for the wives- there were perfectly good reasons why they had to go. And if we’re asking the awkward questions, Henry has one for us – where is God?

Henry has been waiting 468 years to meet God and he’s running out of patience. The 16th Century King meets a 21st century audience. Heads will roll.

A brand new show from a multi award winning team.